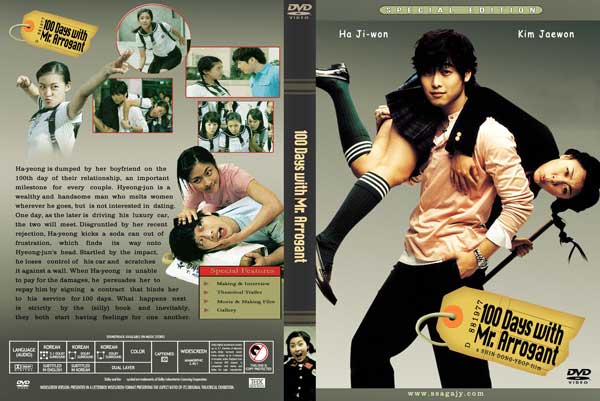 After breaking up with her boyfriend, Ha-yeong takes a walk on her way home. She was so upset that she kicked the tin can along the road without knowing that he hit Hyeong-jun straight on the face while driving his luxury car. Hyeong-jun was so angry at Ha-yeong’s behavior, for the very first time he was ignored by an immature and shabby young lady. So to save his pride he demanded Ha-yeong to pay the damage she’d caused to his car. But instead of begging for sorry, Ha-yeong ran away as fast as she could, upon hurrying she dropped her wallet that includes her student ID.

The next morning, Ha-yeong felt so embarrassed when she saw her name pasted on the wall with a notice demanding her to pay her debt. She tried to run when she saw Hyeong-jun’s face but this time she got trapped…trapped on Hyeong-jun’s retaliation, to be his servant for 100 days. 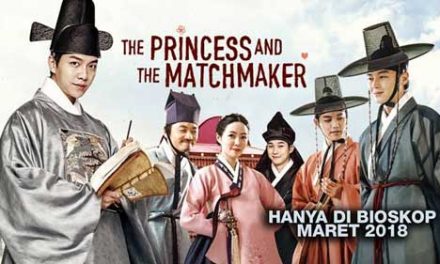 The Princess And The Matchmaker Full Movie (2018) 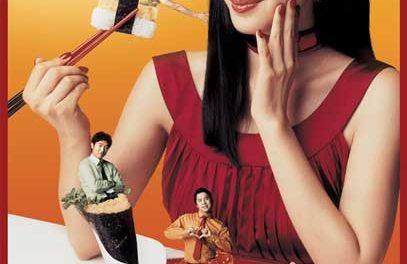 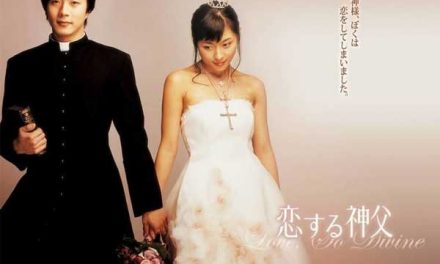 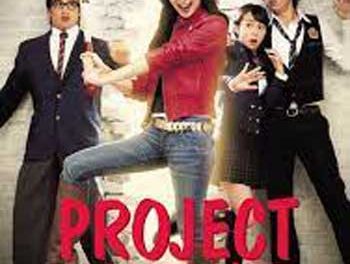