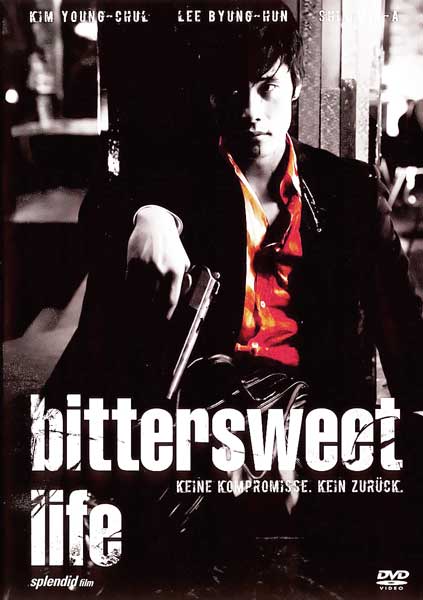 Kim Sun-woo is a high-ranking enforcer, he is a loyal assistant to a crime boss Kang. Kang entrusted his business to Sun-woo as well as his secret girlfriend Haesoo. He asked Sun-woo for help while he’s gone for three days and that is to watch over the girl, he ordered Sun-woo to despatch Haesoo if ever she betrays him.

Three days later Haesoo is being monitored by Sun-woo and he finds out that Haesoo has another man. For some reason, Sun-woo’s heart softened towards Haesoo and so he spares the two lovers’ lives in the condition that they will stop their affair. But Kang is very clever and quick, he discovers not only Haesoo’s betrayal. He got jealous of Sun-woo and for that, he joined forces with his closest business rival the Baek’s family, and executed Sun-woo.

Sun-woo suffers a lot from Kang’s wrath but he manages to survive and refuses to die, not after he gets the answer from Kang why they ended this way. And as for Kang, he died at Sun-woo’s hand without getting the answer he’d liked to know why Sun-woo had suddenly changed his mind after asking the favor to watch over the girl he liked the most. 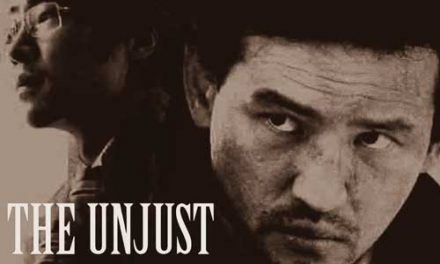 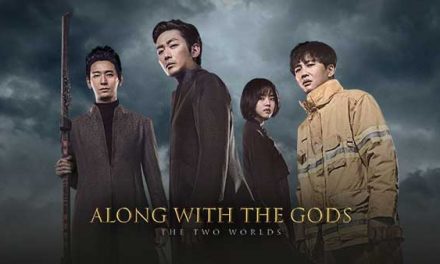