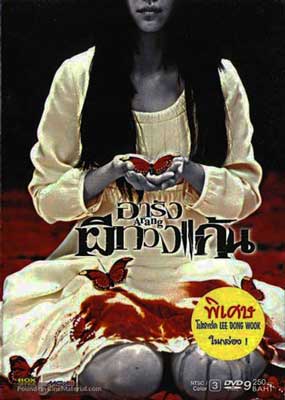 Detective So-young is back after taking a day of vacation, she went straight directly to the crime scene where her superior and new partner (Hyunki) awaits. Being a veteran for her job, So-young is always keen and serious about her job, Hyunki on the other hand is showing all his ability and with fall confidence on the job. They came across an incendiary homicide case and discovered that the present case is related to the mysterious death of a girl ten years ago.

In the process, So-young becomes plagued with nightmares in which the girl appears, and the killings continue. The nightmare leads So-young to trace the case prior to the death of the girl named Min-jeong and those who were involved. And with the help of Hyunki who has given a quick and precise analysis on every evidence they gather.

Apparently, the investigation went too fast and near to close when all of the persons involved died mysteriously. But as So-young reviewed the videotape that was recorded during Min-yeong being raped by four men, she saw Hyunki’s presence holding the camera and it was him-  the fifth person whom the girl on her dream mentioned. Her theory with Hyunki was supported by the information she received from the doctor who examined the body of the corpse. All four died of heart attack and that is they inhaled gas through smoking cigarettes which Hyunkis inlaid. So-young is in a difficult situation…it will test her patience once more. 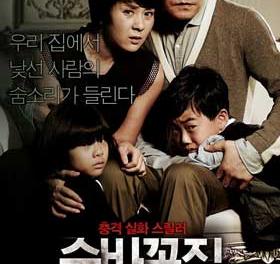 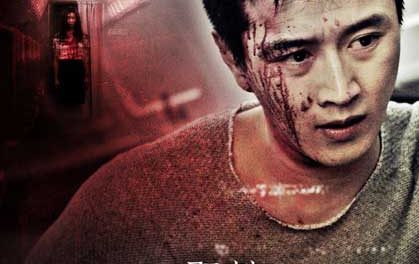 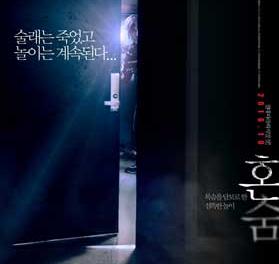