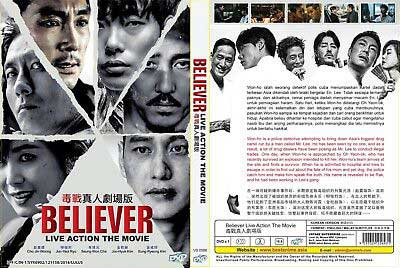 A police detective Won-ho attempting to bring down Asia’s biggest drug cartel run by a man called Mr. Lee, he has been seen by no one and as a result, a lot of drug dealers have been posing as him to conduct illegal trades. One day, Oh Yeon-ok came to the surface and approached Won-ho. Yeon-ok has recently survived an explosion intended to kill her. Won-ho’s team arrives at the site and finds a survivor. Admitted to the hospital, the survivor tries to escape in order to find out about the fate of his mom and pet dog, the police catch him and make him speak the truth. He is revealed to be Rak, a former member of Lee’s gang. Rak teams up with the police to seek revenge against the boss responsible for his mother’s death and the dog’s poor condition.

The team’s first move is to arrange a meeting with Ha-rim, who poses to be Mr. Lee and establish a fake business with him. Ha-rim is a Chinese- Korean drug lord who is going to purchase drugs from Mr. Lee. Won-ho imitates Ha-rim and tricks Park Sun-Chang into believing he is Mr. Lee. Park Sun-Chang, a criminal aspiring to work with Mr. Lee. As the plan works, Won-ho and his team get the drug materials from Ha-rim and Rak takes them to two mute drug makers, Dong-Young and Joo-Young. While producing the drugs, a new criminal named Director Brian comes into play. Won-ho watches him from a distance and discovers Rak’s real identity as an adopted child of a family.

The operation intensified after Dong-young and Joo-young produced the drugs. Ha-rim’s girlfriend Bo-Ryung arrives on the spot as Won-ho and Rak are taking away the manufactured drugs, kidnapping them both. They are taken to Ha-rim and a prolonged fight emerges, resulting in Won-ho getting injured and Ha-rim getting killed by Rak, while one of Won-ho’s team members gets killed in an explosion at the drug manufacturing site. Won-ho re-group his team to catch Brian, whom he suspects to be Mr. Lee. Dying to know who is the real Mr. Lee, Won-ho comes face to face with Brian. 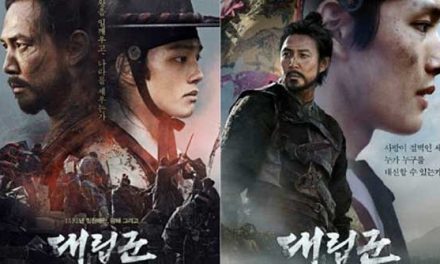