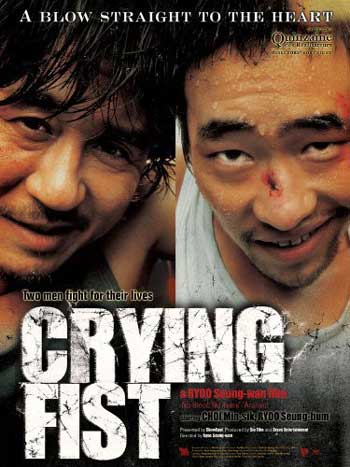 Boxing life is what Gang Tae-shik had. He once became a legendary boxer in the boxing arena, a silver medalist boxer in the past…but now, getting old and seeing him on the street offers his body as a human sandbag. Tae-shik’s career ended up miserably, forever chained in his debt, and a wife that is ready to divorce him. Tae-shik totally broke, even finding a way to treat his illness is too hard for him. The last opportunity came for Tae-shik, to fight once more despite the doctor’s advice and health warning, Tae-shik gambled his life desperately.

Yoo Sang-hwan is Tae-shik’s opponent. A rebellious, stubborn young man that became a thug, now is imprisoned for a murder case. Inside the jail, a warden somehow helps Sang-hwan to change his life. To reform is to have self-discipline, obey the rules, and have self-control. After giving it a try, Sang-hwan is now ready to step inside the ring. Determined to win, the two release each crying fists one for the price and two for recognition. 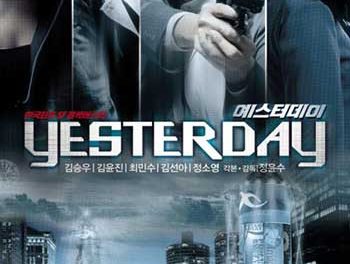 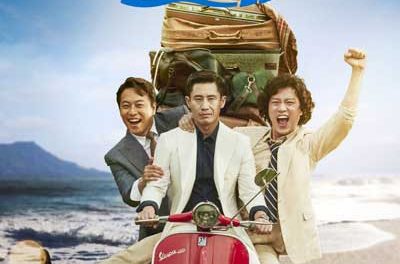