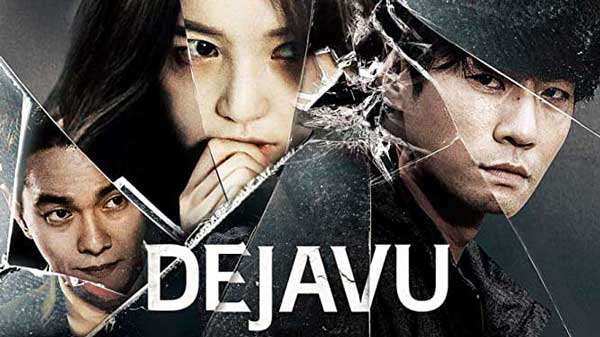 The night that Shin Ji-min and his fiance Seo Woo-Jin hit a girl on their way home she keeps seeing the girl in her vision. The medicine she took to make her calm won’t work anymore instead it made the situation worse. She decided to report the incident to the police hoping it would help loosen her guilt. While on the other hand. her fiance is doing the opposite way, Seo Woo-Jin tried to hide the crime they have committed. The problem gets deeper unknowingly that someone from the victim’s family is slowly making a move to take them down. 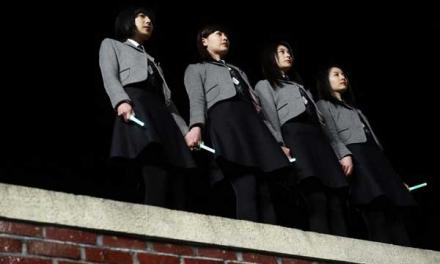 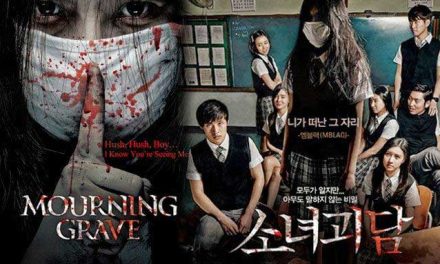 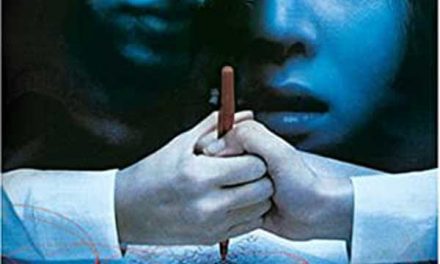