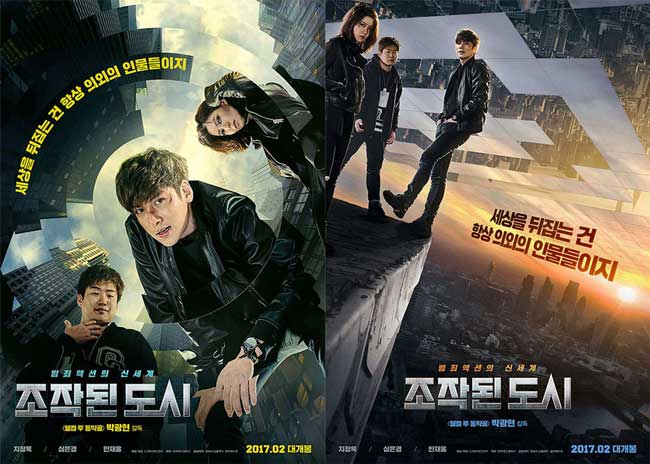 He is named Captain in online gaming, a hero and admirable leader in his group called “RESURRECTION”. but in the real- world Kwon Yoo is an ordinary guy after losing his championship in Taekwondo he spent most of his time in gaming.

He has been accused of raping and killing a minor that he strongly denied. The event was so fast that he couldn’t defend himself in court.

Inside the prison, he suffered a lot of inhuman treatment coming from his inmates and jail guards…having a rest is not on the list at Ma’s hand (the boss of all inmates). His mother is the only person who gives him the courage to be strong while she’s looking for a way in his case. The thing is, his mother got suicide while in the process that made Kwon Yoo pull himself back on the right track and focus his mind while planning on escaping.

Kwon Yoo’s escape was successful and he began to chase the culprit all by himself. Along his way, he didn’t expect that the group “RESURRECTION” can become real. The group unites and helps Kwon Yoo fight against the real villain using each one’s skills in technology. 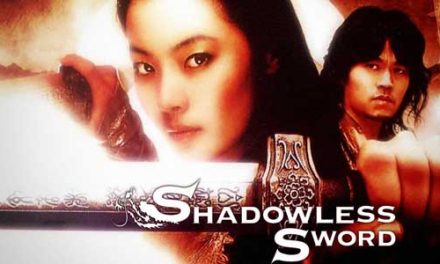