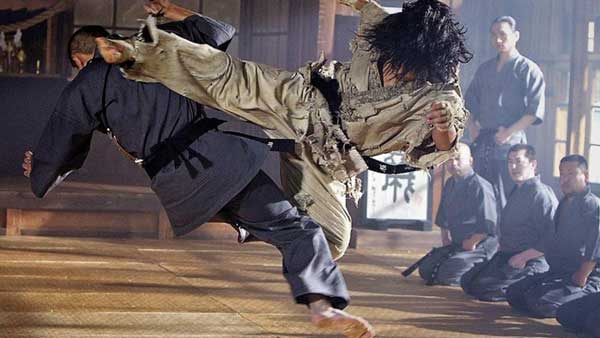 Fighter In The Wind Plot

World War ll is almost over. Choi Bae-dal is young and longs to fly fighter planes. He escaped to Japan in order to join their air force. Kato, the commander in charge of the camp is a pompous imperialist. Mistreated by the Koreans, he is amused by Bae-dal’s fighting spirit and makes a deal that if Bae-dal can beat him he will release them. The two men fight, the fight that touches  Kato’s pride though he knows he can defeat Bae-dal if only the American forces didn’t attack the base that allows Bae-dal and his friend Chun-bae to escape.

The war is over but Bae-dal and Chun-bae were still suffering from unjust treatment coming from some American soldiers and Japanese gangsters. They were always beaten up and victims of humiliation. His ordeal ended when Bum-soo showed up, a martial arts expert from his hometown who had also emigrated to Japan. Bum-soo was once his mentor in martial arts way back from his hometown. And now after some persuasion, he agrees to teach Bae-dal some of his more sophisticated fighting styles. When Bum-soo was killed by local gangsters, the Koreans from the compound vow revenge and attack the Japanese gangs led by Bae-dal. But Bae-dal’s group was defeated. Bae-dal, vowing to never lose in a fight again, retreats to the mountains were living in his karate gi, he trains day and night, running in the mountains, lifting tree trunks, and using makeshift training equipment to harden his body and fighting spirit through austerity. Returning from the mountains, Bae-dal takes a Japanese name (Masutatsu Oyama) and sets about challenging the best fighters Japan has to offer. One by one he defeated all the best Japanese masters and fighters of martial arts. But the Japanese martial arts organization won’t easily give up their pride knowing that Bae-dal is nothing but a thug for them, so they made a decision to kill Bae-dal to be led by Kato.

Fighter In The Wind Cast 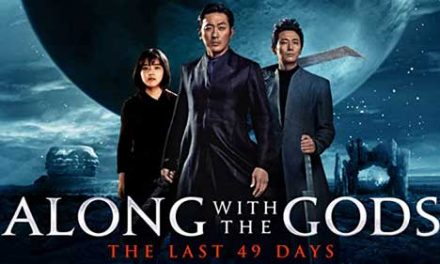