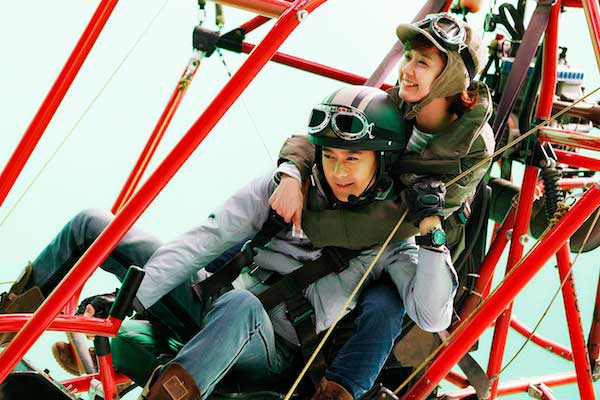 Flying With You 2012 is a South Korean-Chinese comedy–romance film directed by Wu Di and Zhang Li. Starring Jang Na-ra and Jimmy Lin

Flying With You Plot

A rich young lady and the only daughter of a businessman, Baby is going to marry Xiao Han (an ambitious deputy general manager). Baby had promised to marry him if she’d found no one else during the past 12 months. Suddenly a guy named Xu Yifan abducted her while visiting a beauty spot (as the gossip spread fast all over the media). Xu Yifan is a former special services soldier, who’s flying by on his paramotor glider. But the truth is, Xu Yifan rescued Baby, as he saw the girl right at the edge of the cliff, and was about to jump (only his presumption). Accidentally, they crashed and landed inside the jungle. One day and one night, the two stay intact, but it’s not enough for them to know each other. After they are rescued and sent to each place the misunderstanding is cleared up, but Xiao Han becomes jealous of Baby’s friendship with both Xu Yifan.

Flying With You Cast 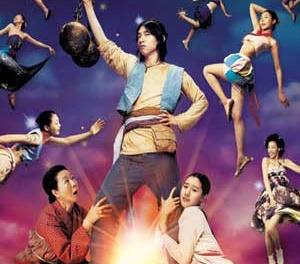 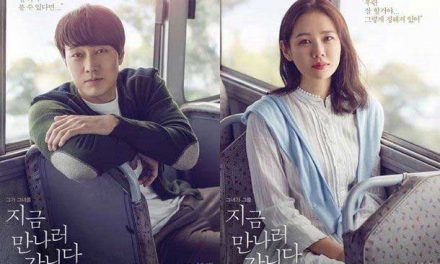