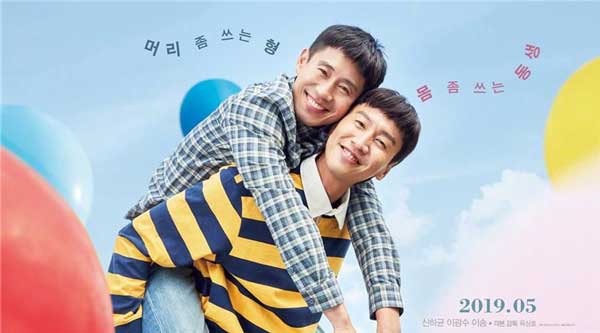 Two souls, not blood-related brothers, Se-Ha is intelligent but confined to a wheelchair, while Dong-Goo is tall and athletic but has a mental age. Se-Ha and Dong-Goo navigate their way through life by filling in for each other’s shortcomings, they have been like brothers for the past 20 years. Their friendship was tested when Dong-Goo choose his real mother and left Se-ha in the orphanage. 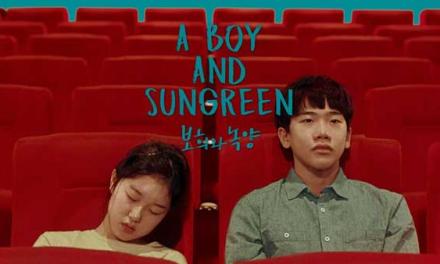 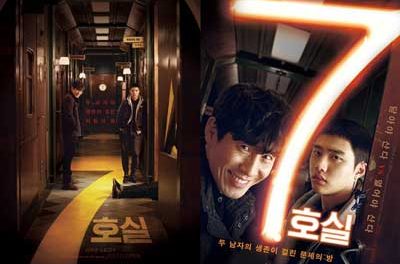 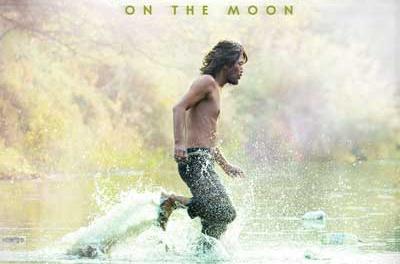