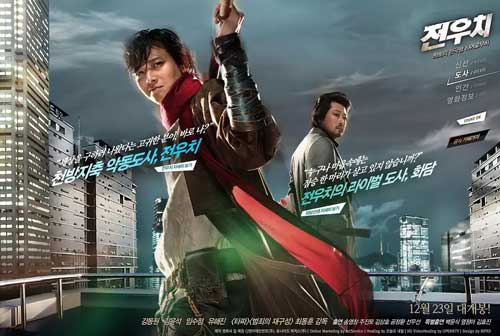 In the beginning, the goblins were held in a dark, heavenly prison. Every 3000 days, the mighty Arch God will blow the Flute of the prophecy and repress the goblins. The prison door will open on the 3000th day, but due to miscalculation, the three lowly Taoist Gods open the door one day ahead before the date. The flute has fallen into the evil hands of the goblins, propelling the world into a whirlwind of disorder. The ancient Taoist wizards turn to the greatest hermit of their time, the Master and Hwadam help in vanquishing the goblins and trust each wizard with one half of the Flute. Meanwhile, a rascal student of the Master named Woo-chi tricks the king with the art of transformation and creates a fiasco, which catches the attention of the three Taoist wizards and Hwadam visit the Master. After the visit,  the Master was murdered and his half of the Flute missing. Woochi is framed for the murder, and as punishment he and his trusty dog Chorangyi are imprisoned inside a scroll by the wizards.

Time passes by, Seoul 2009, goblins that had been sealed up started appearing one by one, wreaking havoc on the city. It gives an alarming situation to the three Taoist wizards who had been enjoying their years of retirement as a priest, a monk, and a shaman, while Hwadam has long disappeared in order to polish his Taoist art. Their last option is to unseal the scroll and call forth Jeon Woo-chi and Chorangyi to help them capture the goblins. Being offered freedom in return for catching the goblins, Woochi sets out on his task. But what began as a hunt for goblins slowly turns into Woochi’s personal sightseeing expedition of the modern-day world. And most of all, he meets a woman with the same face as the one that had captivated him so many centuries ago. Together with Seo In-kyung (his new, yet old love), Woochi begins his adventure. 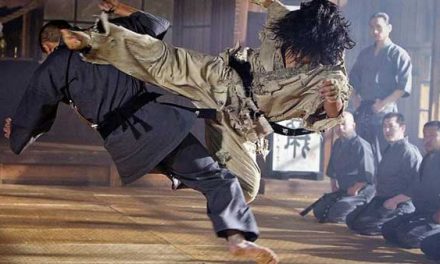 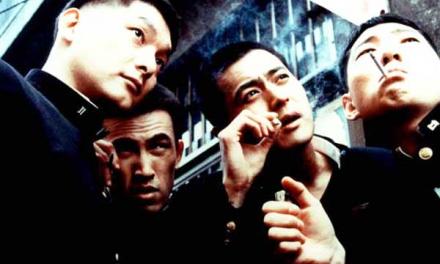 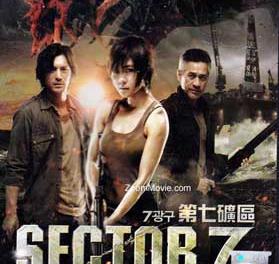