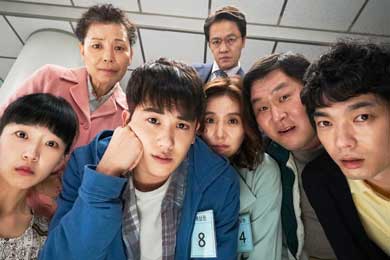 The year 2008 during South Korea’s first jury trial. Eight ordinary citizens from different backgrounds are summoned to be jurors of a criminal trial. The eight selective jurors were given a briefing, there are rules to follow and one should know their boundaries. A jury cannot speak during the hearing session, however, the judge will allow them to write down their concern, they also have the right to vote whether the defendant is guilty or not. Nam-woo, a young and ordinary citizen, is one of those eight jurors. After the screening and hearing, all the procedure’s given by them, they then proceed inside the court. The first hearing begins. The eight jurors witness the defendant, Kang Doo-sik, charged with homicide. The victim was his own mother, hit by a hammer and thrown the dead body on the balcony of the apartment where they reside.

The first hearing was done quietly, and so the jurors were sent back to their respective rooms. There is nothing unusual happening among the jurors, they just greet and know each name, their common sentiments is when will the hearings be done and so they can go back home, etc…The following day, the hearing continues, suddenly a commotion arises when one of the juries (an experience embalmer) insist that the victim was not hit by a hammer as he looked at the picture, that scene gives an alarm to Nam-woo and the other jurors that lead them to dig deeper on the case. Common jurors made the judgment justifiable to the defendant as they found pieces of evidence that show the case is suicide and not murder. 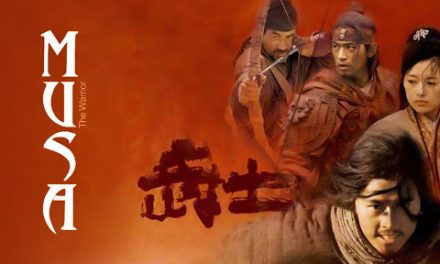 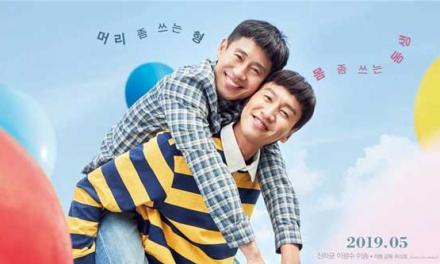