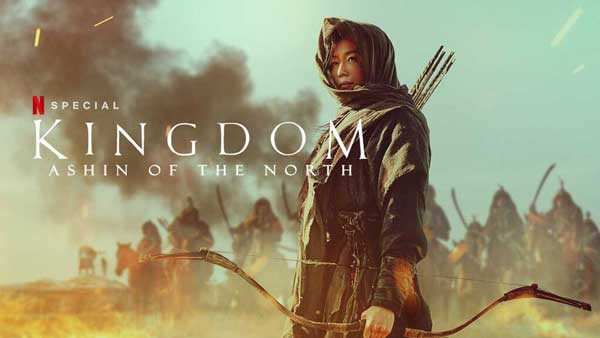 Kingdom: Ashin of the North Plot

Ashin is the daughter of a village leader Ta-Hap from the Jurchens tribe. Living in the wild northern part of Joseon, the tribe became fearful of a possible invasion. The Jurchens were hunting for wild ginseng as expertise, and as for Ashin, she become more serious about finding the plant that can revive life. The only plant that can cure her dying mother. But everything turn into chaos when everyone in her tribe died which she believes the enemy has already invaded the border. The girl follows her father in Pajeowi only to hear that was is already gone. Ashin persuaded Min Chi-Rok to let her stay in the camp and become a spy while secretly digging the truth behind her father’s death.

Kingdom: Ashin of the North Cast 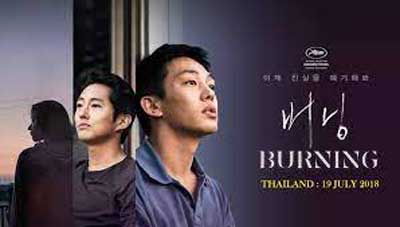 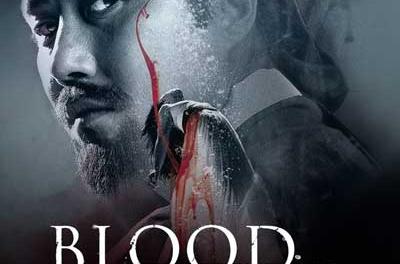 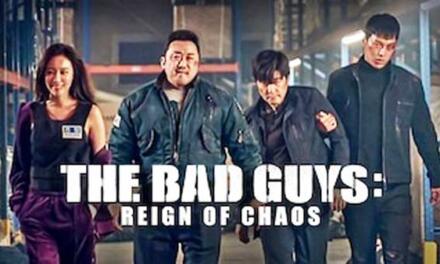