Memories Of The Sword Plot

The story of war, friendship, love, and betrayal. Hong-ee was trained to become a good fighter. She was raised by her own mother Seol-rang now called Wo-lso. Seol-rang, one of the former members of the best three swordsmen namely Poong-cheon, herself, and Deok-gi who  led an uprising during the Goryeo era. When their desire for freedom and justice is about to be fulfilled, Deok-gi betrays them that leads to the death of Poong-cheon while Seol-rang disappears along with Poong-cheon’s infant daughter, Hong-ee.

Now, hiding by the name of Wol-so, she stayed laylaw, raised Hong-ee secretly that even Hong-ee grows blinded by the truth that the one who’s raising her is her biological mother and is preparing her to kill Deok-gi. A day has come, just too early, Wol-so didn’t expect that Hong-ee unknowingly made a way for Deok-gi to find what he was looking for for a long time…and that is Seol-rang. Afraid that Deok-gi will find out that she and Poon-cheon had a child, she admitted to Hong-ee the truth, that she is Seol-rang but never told Hong-ee that she is her real mother and let Hong-ee go. There’s no turning back as Hong-ee leaves home, the beginning of a long journey of revenge starts.

Memories Of The Sword Cast 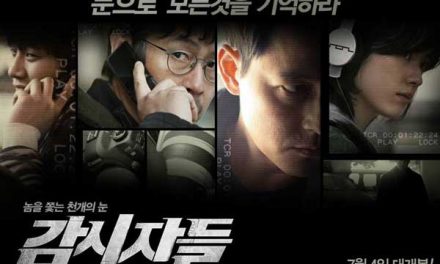 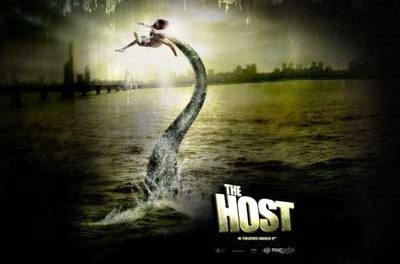 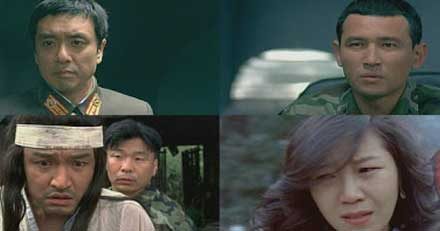