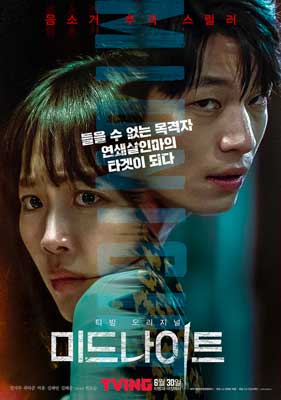 A psycho killer, Do-shik is actively killing innocent people randomly. No one thinks that he is a killer of the looks he has, until one night, he encounters Kyeong-mi, a deaf girl that works as a sign language counselor at the sign language call center. Kyeong-mi witnesses Do-shik stabbing So Jung-eun and becomes his new target. And the whole night event turns out to be a silent chase between the two. It depicts a life-threatening hide-and-seek scenario between a psychopathic killer and a deaf woman. 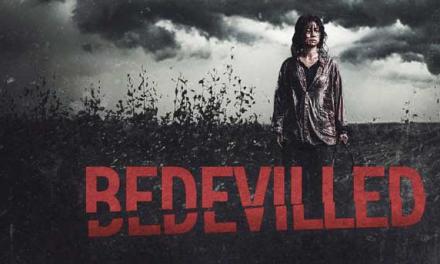