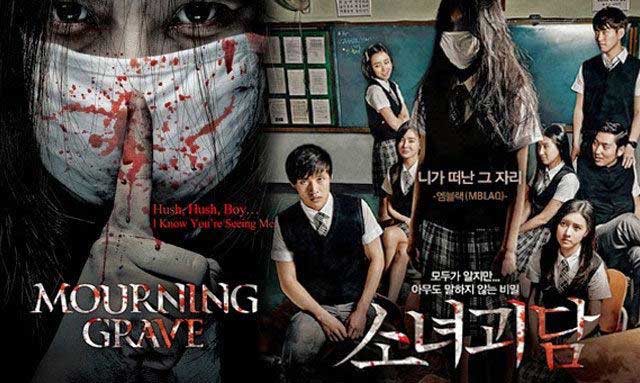 In-su had the ability to see ghosts since he was a child. He tried to ignore it as much as he could but it kept pestering him. He then sought reinforcement from his uncle but in the end, only In-su himself will decide whether he will embrace his ability or not. 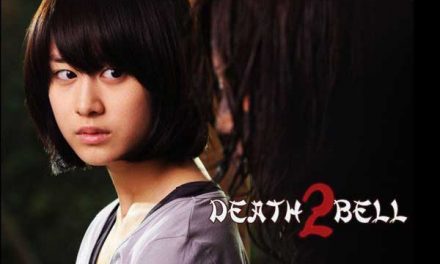 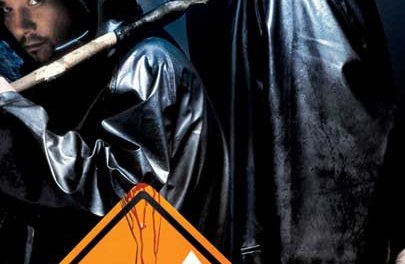 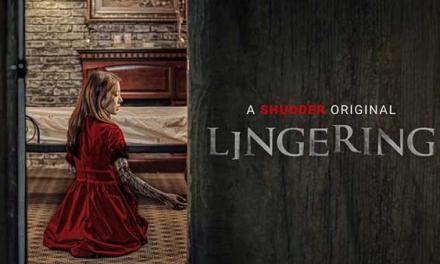