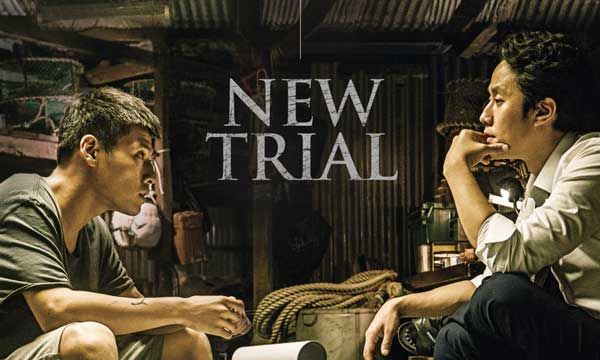 This is the true story of two men living in different worlds and positions but destined to meet and seek justice.

Jo Hyun Woo was a victim of mistreatment by police detectives. He was accused of murdering a taxi driver and served 10 years in prison. When he was released, he and his blind mother were in debt and had to pay as compensation for the victim. Because of these Mrs. Soon-im (Hyun Woo’s mother) hadn’t stopped fighting for their rights and wanted a miracle that one day his son’s reputation and dignity would be respected.

Meanwhile, Lee Jun-Young’s paralegal career was an on-and-off situation that affected their leaving. He was desperately looking for a job, which is why he filed a proceeding with Hyun Woo. At first, Jun-Young only persuaded Hyun Woo and his mother to compensate for the victim. But when he learned of Hyun Woo’s case (how Hyun Woo was involved and the law enforcement participation the night when the taxi driver was killed). He found a loophole back then.

How to resume the case when there were many twists and turns along the way. When Hyun Woo and Jun-Young were on it, one or both may give up fighting for a new trial. 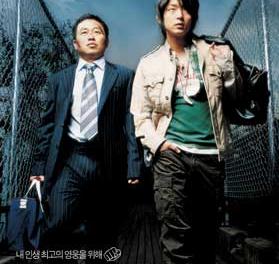 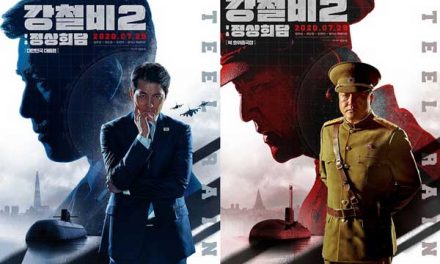 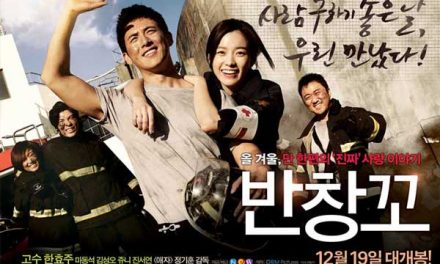