Once Upon A Time In A Battlefield Full Movie (2003) 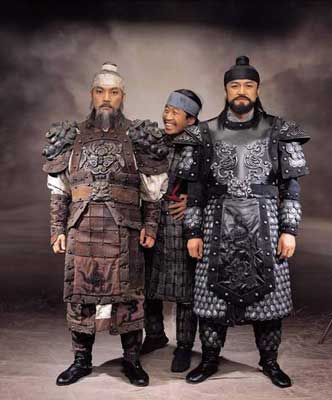 Once Upon A Time In  Battlefield 2003 is a South Korean war–comedy film directed by Lee Joon-ik. Starring Park Joong-hoon and Jung Jin-young

Once Upon A Time In A Battlefield Plot

In the beginning, there were four rulers from Baekje, Silla, Tang, and Goguryeo arguing why the Korean southern kingdoms have to pay tribute to China, even though Tang is only 50 years old. The meeting turned out nasty, leading to a war between Silla and Baekje. Gyebaek, the legendary General, is the one leading the Baekje troops despite the fact that they are ultimately outnumbered against Silla.

Soon, Gyebaek engages the Silla forces in so-called “battles” where the opponents insult the others with Gyebaek winning at the beginning of these battles.

Once Upon A Time In A Battlefield Cast 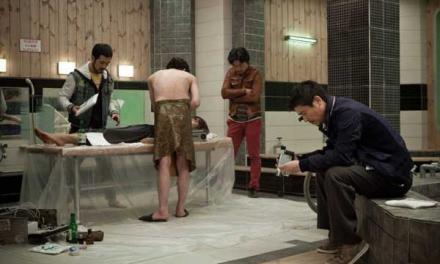 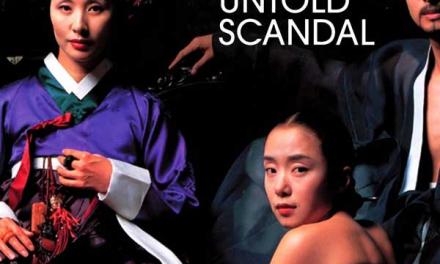 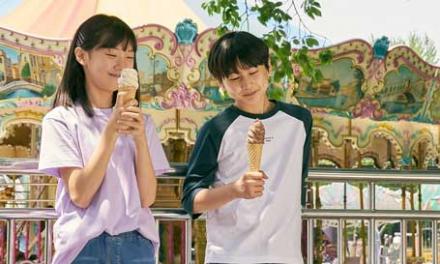