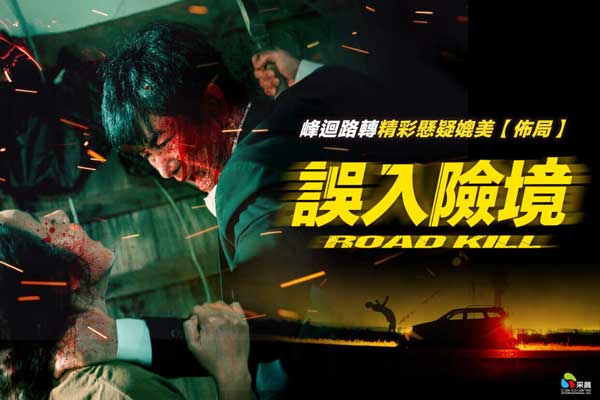 Mr. Oh Kwang is a merciless real estate broker. One day he was on his way to confront a landowner who refused to leave on his property. It was a long trip that Mr. Oh Kwang got loose many times on his way, suddenly he hit a scarecrow on the road but he only ignored it. He continued driving a meter away when a bird strikes on his car, it was too fast that Mr. Oh Kwang didn’t manage to save himself out of the car.

When he woke up, he was surrounded by four people, they are so kind to Mr. Oh Kwang. The place is too far to the road and it is covered by huge forest trees deep in the mountain. Jang’s family, the one that rescued Mr. Oh Kwang helped a lot just to find his way back to the main road. But Mr.Oh Kwang collapsed, rolled back down, and fell to a big hole.

Again, Jang’s family found Mr. Oh Kwang, this time he stayed in Jang’s custody because he wasn’t able to move his leg. Days passed, Mr. Oh Kwang got tempted not only at Jang’s wife but as well as his 20-year old daughter. He got busted by Jang’s son and warned him to run as much as he could out in the forest. But the situation gets worse when Mr. Oh Kwang accidentally killed Jang’s wife and daughter. Now he’s on the run trying to escape the place and Jang’s son’s uncontrollable anger. 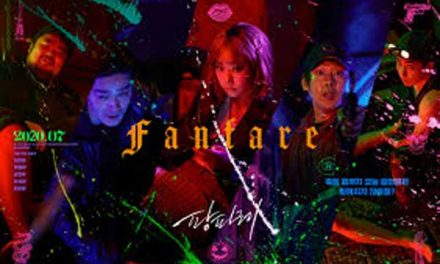 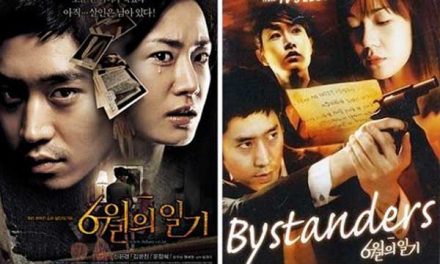 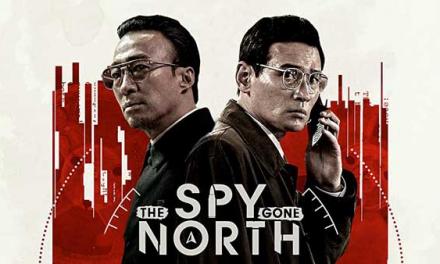 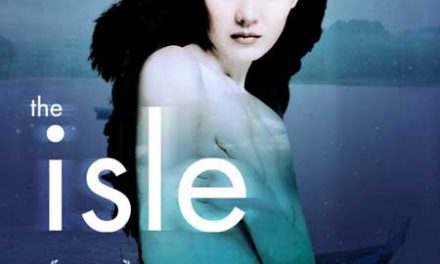