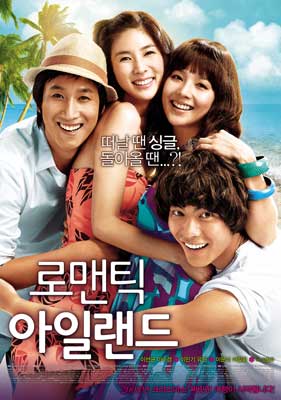 Six human beings, set to an island as their gateway to unload each frustration and find happiness even for a short time. The first pair is a middle-aged couple on their first trip overseas with the terminally ill husband plotting to kill himself while on holiday so his unsuspecting wife can claim an insurance payment. The next pair is a convenience store clerk who meets a runaway pop star. And the third pair is a happy-go-lucky office worker who gets hired as a tour guide by a rich businessman who came to pay his respects to his estranged dead father. 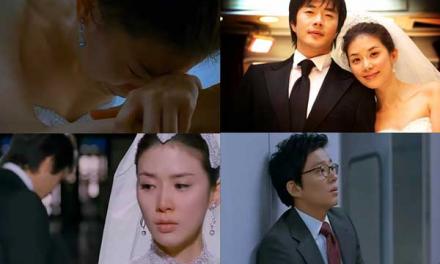 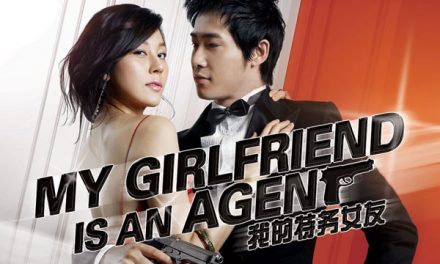 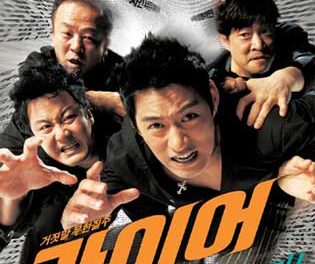