An old man, in his 60’s, living on a rotting boat anchored off the coast of Korea, with the help of a beautiful 16 year old girl. It is agreed that they will marry when the girl turns 17.  The old man maintains the boat as a fishing platform for tourists. The rumors between the old man and the girl is no longer a secret to anyone that knows about the story, that the old man brought the girl when she was just 6 years old and her parents were looking for her. The stories sound far-fetched, but it turns out to be true, she is everything to him, (a kidnap victim, daughter, girlfriend, fiancée).

The old man’s dream has come apart when a group of a fishing party comes, including a sweet young boy who falls in love with the girl and is more concerned about her situation. The ol man starts to fear that the marriage he dreamed of would go for nothing, for the young girl’s also fall for the young boy. 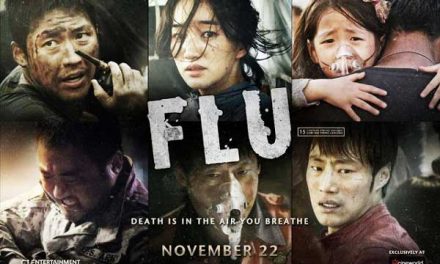 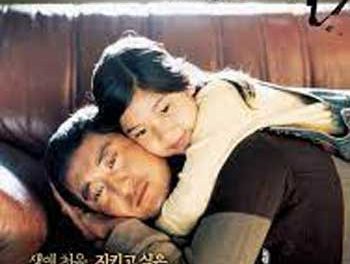 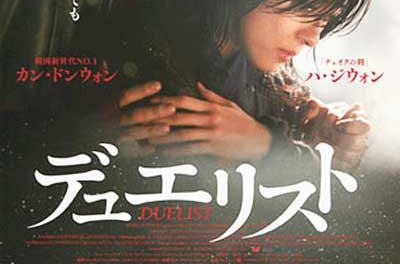 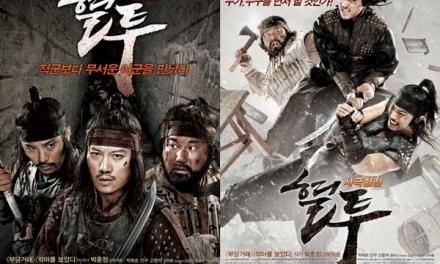