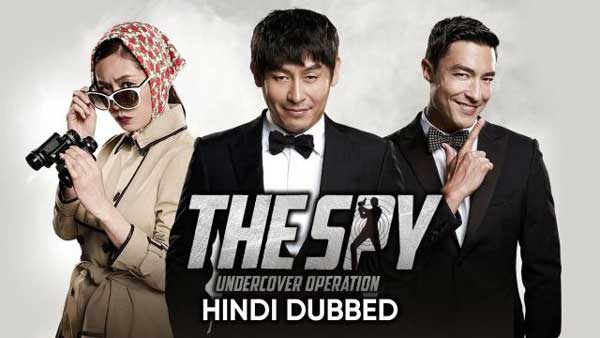 A couple that lives under the same roof for a long time yet never meets their only goal, that is to have a child of their own. Chul-soo is loyal and maintained a good record of his job but opposite to this, his wife Young-hee found him as a terrible husband. He is a very secretive and skeptical kind of man. Only one day, circumstances push them to put an end to their doubts that almost destroy their marriage life. 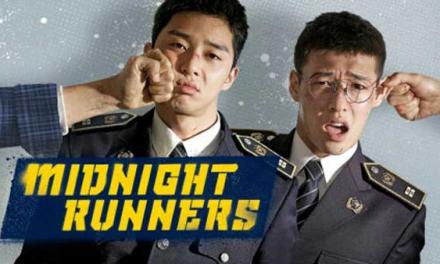 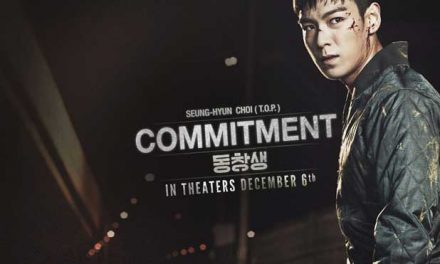 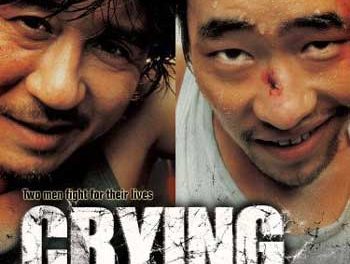