In a small rural town, two martial artists were born, they called themselves Master. Surprisingly both have the same name Kim, the two are very close rivals whether it is recruiting students or having Yeon-sil’s heart. The first Master Kim is a Taekkyon martial artist, the second Master Kim is skilled for Kendo, and joining in the house is another Master Kim, and is a Kung Fu Master. Yeon-sil’s father already had a biased feeling towards the three masters, he chose the third master to be his in-law right then. But to make things fair, he came up with the idea to make the three Kim’s compete. The winner can have his daughter’s hand.

As the three Kims are busy preparing for the competition, somehow chances of knowing each other opens a path to become allies. Just in time they became close, a businessman invaded and tried to squat their peaceful town. The three Kims joined forces, eventually fighting against the thugs who attempted to ruin their town. 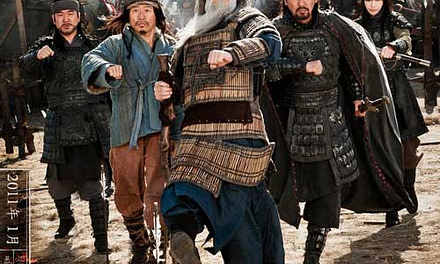 x
This Site Is Protected By
Shield Security →