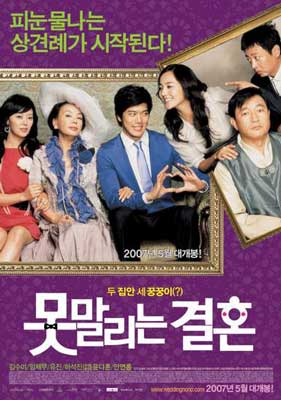 Eun-ho is sweet and easygoing, she grew up in a normal middle-class household with a strict and traditional father. She meets an arrogant plastic surgeon Ki-baek who was born into a wealthy family and has the ego to match his income. Their two worlds collide quite literally when they meet through a paragliding accident. It’s a classic case of opposites attract as they fight, falter, and fall in love. But how far can they hold onto their relationship with such incompatible families who are determined to break them up? 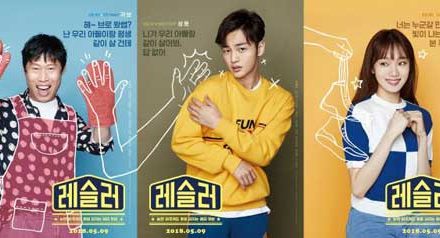 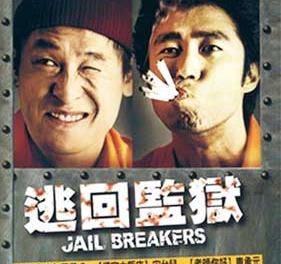 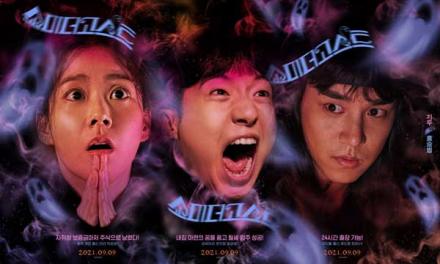