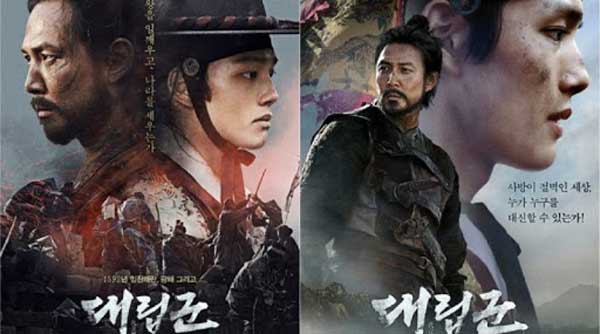 Warriors Of The Dawn Plot

At his very young age and inexperienced crown prince, Prince Gwanghae was forced to replace his father’s responsibility to protect his country in the midst of a war against Japanese invasion and that is to be the King instantly.

Warriors Of The Dawn Cast 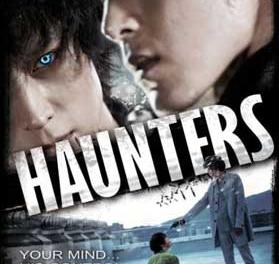 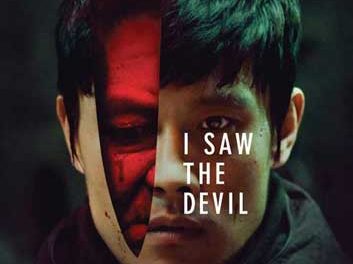 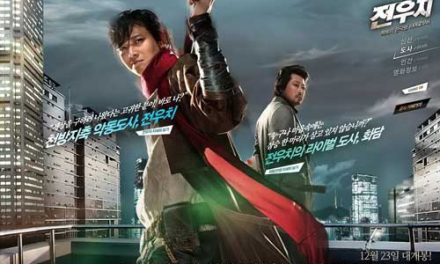